In celebration of LGBT+ History Month, Reece Dunn talks us through his time working at ITV Content Delivery

What do you think of when you think of ITV? For me, the go to is always soaps. Coronation Street, Emmerdale – staples of British culture. The family gathered after a hearty meal watching another family play their drama out in front of the nation. Marriages, christenings, divorce and death, there was always drama happening left, right and centre but in a relatable way. My family especially, felt like these characters were extensions of their lives, of their family or friends.

That’s why I find it incredible that most people’s first experience with LGBT+ characters on TV is in these soaps. Characters such as Sean Tully, Jackson Walsh and Hayley Cropper normalised a large stigma relating to LGBT+ representation on British television, and often made audiences sympathetic to their cause. It was within these storylines that I first heard my parents discussing these topics, and most of my extended family too. Even the idea of sparking a conversation regarding gay or trans characters were almost unheard of, especially in families like mine. The idea of openly discussing sexuality was not something present in most households across the country, and a small thing like including a character from the LGBT+ community opened a lot of doors for conversation.

ITV was my first job inside the world of media. It can be quite intimidating when joining this environment on how much of yourself to present to the rest of your colleagues, and there is always that worry of over-sharing. Personally, I had not come out to my family and had never been open about my bisexuality in a work environment, but after joining up to ITV Pride, a network within ITV that supports the LGBT+ colleagues within the company, I decided that this was going to mark a turning point in my life. Even just having a few chats with other members of the LGBT+ community, helped me realise that I was not alone within ITV. Many places I’d worked didn’t have any support infrastructure for these kinds of discussions and the support that ITV Pride offered. Only a few weeks into my role, I had become a lot more comfortable with this aspect of my life, and found that discussing it openly only seemed to help. ITV was the first place I felt comfortable with who I was, and it encouraged me to make sure everyone felt this way. As well as ITV Pride, there are other networks like it such as ITV Able, for employees with disabilities, the Women’s Network, supporting female members of staff, ITV Embrace, supporting people of colour within ITV and Balance, the network dedicated to implementing a healthy work/life balance

I later joined the ITV Pride committee, hoping that my experience would be able to encourage other members of staff to feel more comfortable with their own sexuality and to promote this open discussion in an office environment. Within ITV Content Delivery, I also wanted to make it a focus to encourage this open and relaxed attitude towards every aspect of an underrepresented group. I became the Diversity and Inclusion Officer in December of 2020, and have since been championing making our workplace somewhere that everyone feels comfortable.

Sometimes offering that support to someone who is not so confident with aspects of their lives can make all the difference. The key to a good working environment is feeling comfortable, and it’s my hope that as there is more representation on screen for people of colour, the LGBT+ community, people with disabilities and all genders, this will have a positive impact off screen too. These conversations start when people have seen something on television the night before, and it’s only when we have these conversations that we learn and progress. 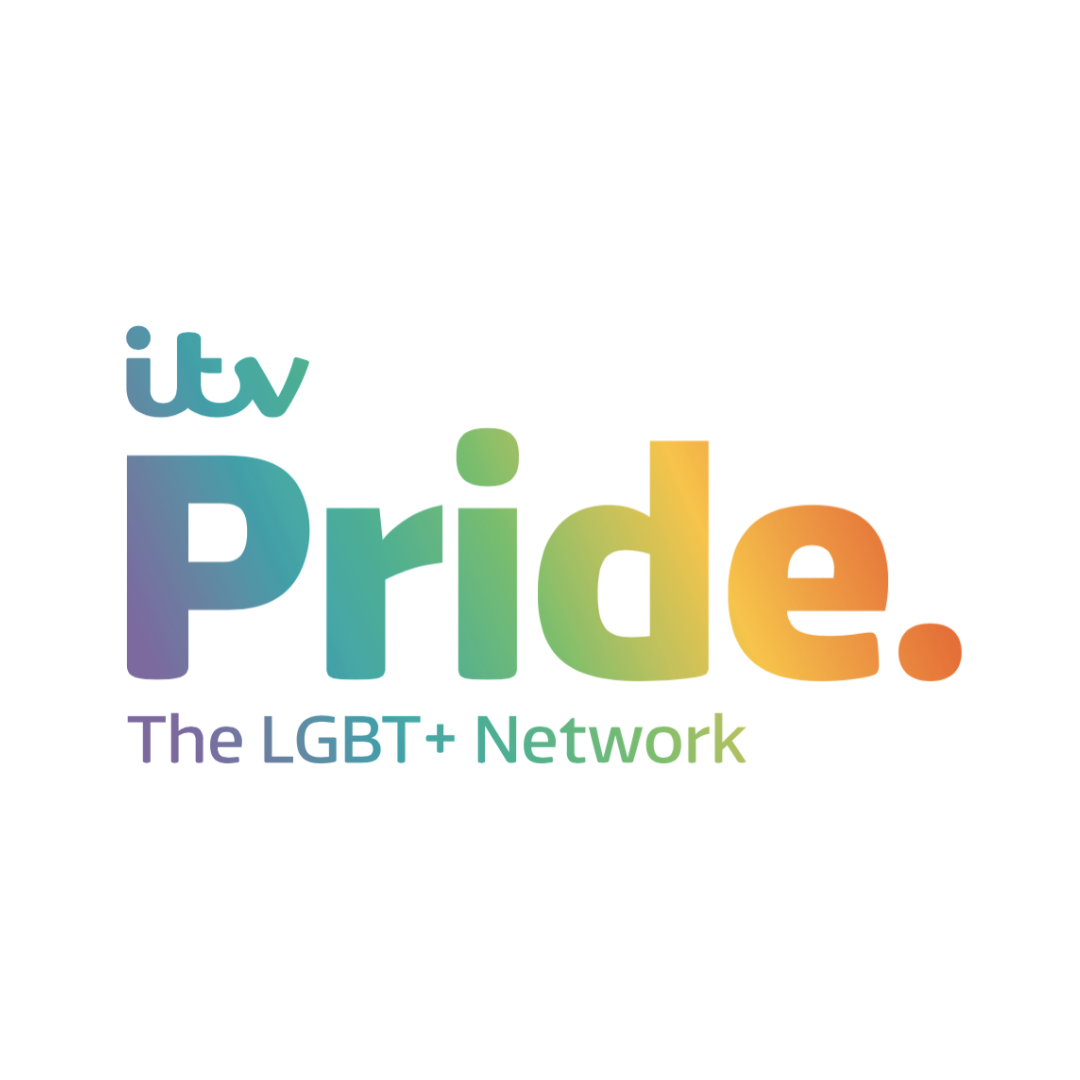