Film Restoration – They Shall Not Grow Old

Our thoughts on film restoration and They Shall Not Grow Old

This month sees the release of a major piece of work in the archive restoration field.

Peter Jackson, in collaboration with the Imperial War Museum, has transferred over 100 hours film footage shot during World War I over 100 years ago for his film “They Shall Not Grow Old”.

Obviously with material of this age you are always a little unsure as to the condition of overall image, and you can almost guarantee that some aspect of restoration will be required.

In interviews supporting the release of “They Shall Not Grow Old”, Jackson states that a large amount of image stabilisation was required, as well as dirt removal and image sharpening to enhance the picture and bring the black and white footage to a standard that modern audiences would find acceptable. Only after that work had been been completed could the black and white footage go on to be turned into a colour image.

It should go without saying, but the film is fantastic; a unique opportunity to see the experiences of the soldiers on the front line in breathtaking detail and clarity. It’s also a great example of how you can give a fresh lease of life to even the oldest content.

Film transfer and restoration is an area of expertise in ITV Content Delivery. In the last 6 months we have routinely had to stabilise old footage from the ITV archive, as well as sharpening old images and upscaling content from film and video to anything up to 4K.

Because of advances to these technologies in recent years, the cost to produce restored images has come down dramatically.

At ITV Content Delivery we have two state-of-the-art Vintage Cloud Steenbecks to transfer film direct to 4K (the only 2 in the UK!)

The beauty of the Steenbeck is that it allows you to do a large amount of colour grading and image sharpening within the machine before any content is digitised. The Steenbecks allows offers a variety of options to digitise audio. Both of these factors drastically speed up the delivery process for our customers.

Our restoration software has a large number of capabilities, including (but not limited to) dust and dirt removal, noise reduction image stabilisation and grain matching.

The restoration software has been used many times now, not just with film, but with content from legacy broadcast tape formats and even VHS!! The results of which have been staggering.

If you’re interested in seeing any examples of our restoration work, or have any archive you’d like to see, please don’t hesitate to get in touch. 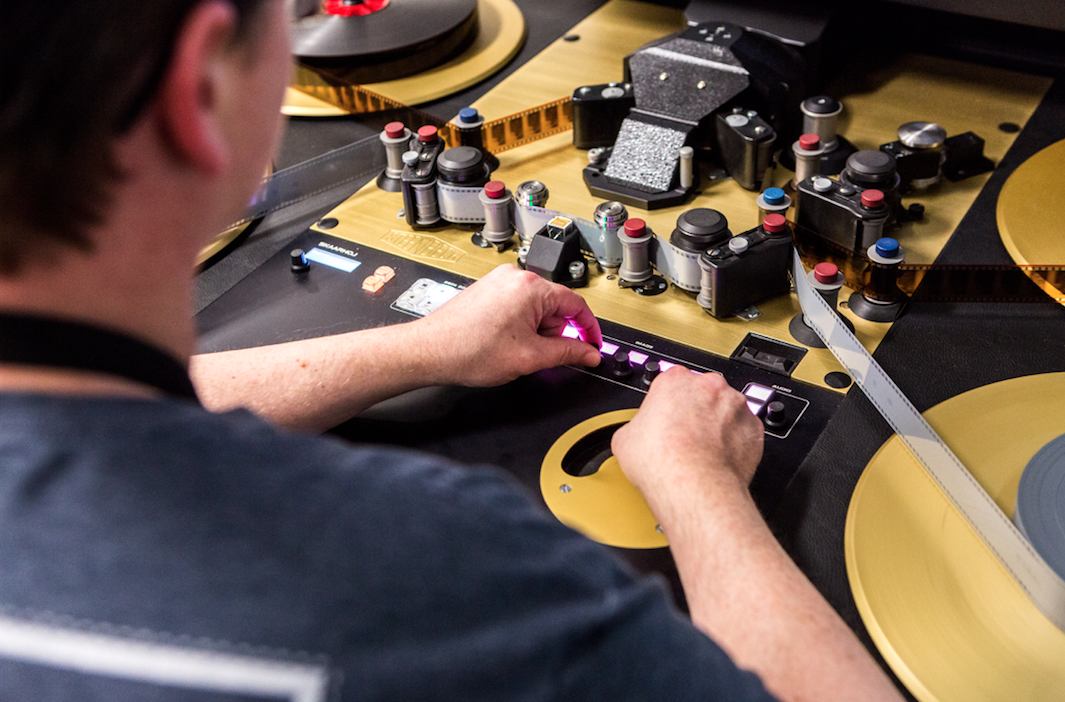