We recently finished work on Powell & Pressburger’s Ill Met By Moonlight. Read more to find out about some of the obstacles this film presented us with…

We recently published a blog on how our restoration processes may have changed over the past year, including our approach to scratch removal. In the blog we talked about removing vertical scratches in Carry On Abroad, but we also referred to an interesting challenge that we faced when restoring Powell and Pressburger’s 1957 WWII caper ‘Ill Met By Moonlight’, and we wanted to follow up on that in a bit more detail.

Ill Met By Moonlight was shot in VistaVision, a variant of 35mm film in which the image printed on the film runs horizontally – parallel to the sprocket holes rather than perpendicular. This allowed for a larger image with finer grain. 63 years later, it also presented us with a unique problem to overcome.

During processing or scanning, there is always a chance that something small and sharp, like grit, can become wedged in the path and rub along the surface of the film, resulting in scratches that can last for at least a few frames. Ordinarily these would appear on the image as thin vertical lines – white if the scratch originally occurred on negative stock and black if it occured on positive stock, but it’s not uncommon for later prints that have been through multiple generations of processing to contain both black and white scratches. As VistaVision runs horizontally, however, then so do the scratches – running from left to right across the image, rather than from top to bottom – and this is exactly what we found when it came to restoring Ill Met By Moonlight. The horizontal scratches were intermittent and only appeared on certain shots, as opposed to running through multiple consecutive shots, which suggested they occurred on the original camera negatives, possibly decades ago.

Regardless of how they occured, it was up to us to reduce or eliminate what was quite a distracting blemish running right across the shot. The problem is that scratch detection tools – such as those built into our chosen restoration software Phoenix – are built to detect vertical scratches, as these are overwhelmingly the most common scratches that occur on film. The solution was to rotate the image 90 degrees within the software before running the scratch detection, which then correctly identified the scratches and allowed us to process them.

This wasn’t totally problem solved, however. ‘Ill Met By Moonlight’ runs at an aspect ratio of 1.85:1, which means that the picture is 85% wider than it is tall, and therefore the horizontal scratches are 85% longer than the vertical scratches. Scratch removal has to be cautious at the best of times. There is always a chance that you’ll introduce artifacts or remove picture detail, especially if the scratch runs through a highly detailed object like a face. 85% longer scratches therefore just mean a higher chance that the scratch runs through an area of the image where it can’t be removed cleanly. Our philosophy has always been to retain detail and avoid artifacts. If a scratch can’t be removed without sacrificing this philosophy it should be reduced. If it can’t be reduced, it should be left in. In most cases in ‘Ill Met By Moonlight’ the horizontal scratches were reduced, and in a couple of cases they were left in entirely.

Another unique problem that we ran into during the restoration of ‘Ill Met By Moonlight’ was that, in a handful of shots, multiple frames were missing – presumably damaged beyond repair in the past – and replaced with blank film. Fortunately we had another copy of the film available to us in the archive, an inter-negative print, meaning we could replace the afflicted shots. This gives its own challenges, as the inter-negative is a later generation print, and presents it’s own grain texture and grayscale compared to the inter-positive. Work is required, therefore, to match the separate prints to avoid too much of a jarring jump when we switch from the inter-positive to the inter-negative and back. Grain can be digitally stripped away from the inter-negative, and re-applied to more closely match the make-up of that on the inter-positive, while the colour grade can be matched as closely as possible across the shots.

A bigger problem was that the inter-negative copy was a poorer transfer, particularly lacking focus in certain areas of the picture. DVO Aperture is a tool within Phoenix that can be used to sharpen an out of focus image, which brought the perceived focus-level more closely in line with inter-positive. This is still no substitute for a better alternative copy, or indeed an inter-positive that doesn’t have missing frames, which would obviously need no matching at all.

Then again, this is why we do what we do. If flawless, complete copies existed for every film in history there would be no need for restoration. It’s not about perfection, it’s about achieving an end result that is better than what has come before, without compromising any of the original artistic intent. With ‘Ill Met By Moonlight’ we can proudly present a version of the film with greater clarity and definition, and fewer flaws and imperfections, than has been seen since release. 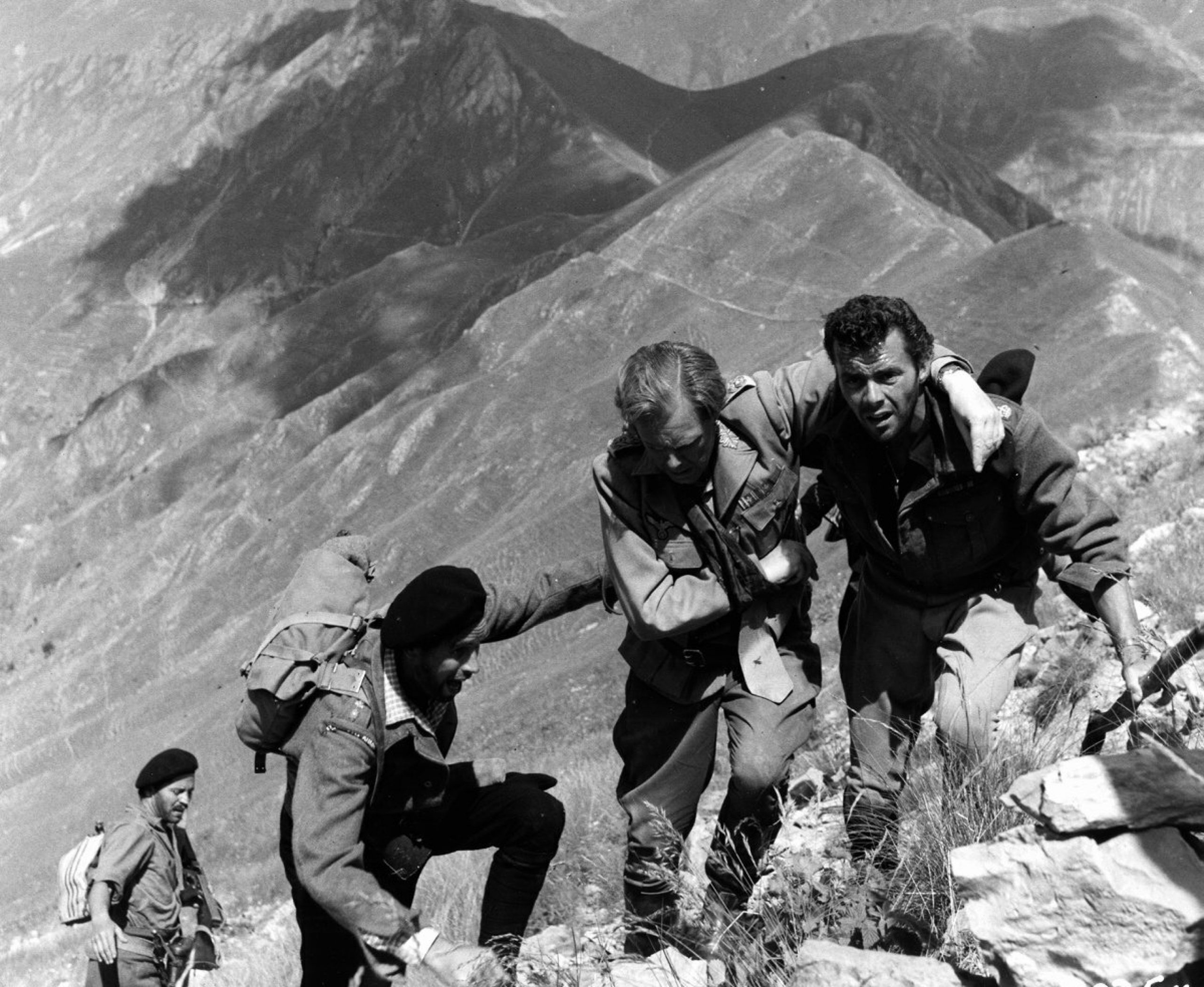