A look back at last year’s MPS

It was sad to hear the news that this year’s Media Production and Technology Show had been cancelled due to the ongoing CoronaVirus crisis.

Following the success of last year’s event, MPTS2020 has been a highlight in the calendar ITV Content Delivery had really been looking forward to. It was such a great experience, where we learnt so much, met with both new and old business partners, made friends and extended our existing customer base.

As we won’t get to repeat the experience again this year, I thought it would be nice to go over some of our highlights from last year.

This would’ve been our second year of attendance after making our debut last year. It was a steep learning curve for the team as we had never exhibited our services before, and in the run up to the event there was so much to plan and prepare for that never occurred to us during our initial discussions and plans for the event.

We like to think of ourselves as ITV’s best kept secret. One of the biggest hurdles we had to overcome was that although we are part of ITV, our services aren’t what people instantly think when they see the ITV logo. What people tend to think of is Coronation Street, Love Island or Saturday Night Takeaway. They don’t necessarily think of bulk tape transfer, film restoration, standard conversions or any number of the other services we offer to our customers from outside ITV. Exhibiting at the MPS last summer was our way of putting ourselves, and our services front and centre of the ITV brand.

One of the biggest considerations we had to take into account was how best to demonstrate the work that we do and the kit that we use. Because of our fantastic relationship with Vintage Cloud, the manufacturers of the film scanners we use to digitise ITV’s film archive, we were able to invite them to our stand to showcase our film scanning capabilities. Having such a beautiful piece of kit on our stand certainly helped bring people to the stand.

Thought and consideration also had to go into the design and decoration of the stand. We were really blown away by how impressive our stand looked on the day, but choosing suppliers and committing to the eventual design was stressful due to our inexperience in this field. We were spending money on something we never bought before and that probably couldn’t be used again.

As this was all new to us, we were initially unsure who from the MPS attendee’s would be interested in our service offerings, so in order to entice them we had competitions to win VIP tickets to The Jonathan Ross Show as well as some very desirable Love Island water bottles. We also brought along a selection of Yorkshire delicacies (namely tea bags and parkin).

Being based around 200 miles from the Olympia, there was also the logistical challenge of moving ourselves, our giveaways, our decorations from Leeds to London. Parking the Transit van was challenging enough, but you try listening to Bethan sing Sheryl Crow and Cyndi Lauper for 4 hours!

It was great though and really worth the effort (between Bethan and myself there was literally blood, sweat and tears). The event staff at MPS were so helpful and friendly, and whilst I know they, just like us, will be incredibly disappointed to be missing out on all the fun this year, they’ll be making sure the show is the biggest ever next year. 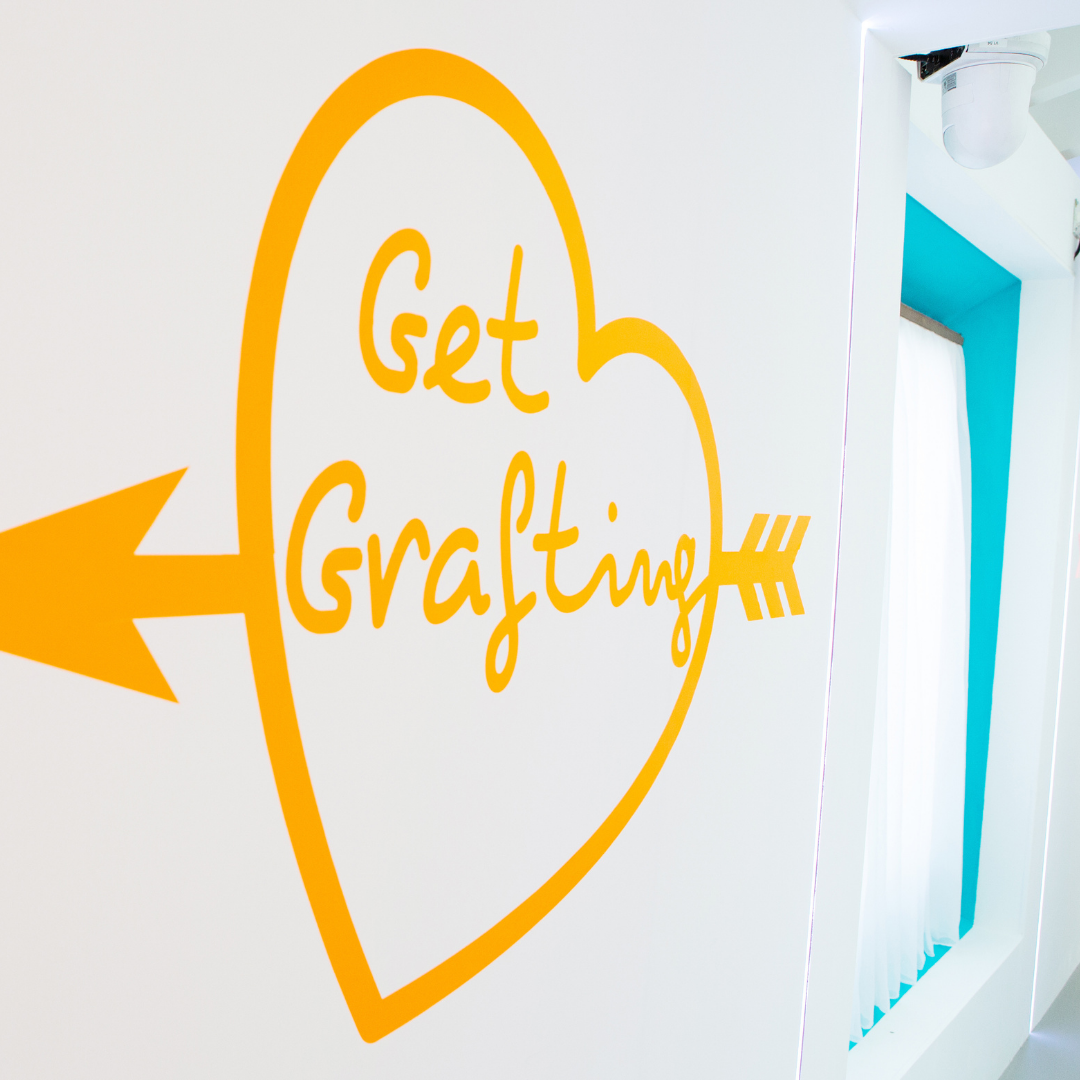