(Photo by CBS via Getty Images)

With public demand for high quality, unique content only increasing, recording artists and record labels are looking to monetise their back catalogue and take advantage of fandom’s long tail. Recent projects undertaken by ITV Content Delivery showcase the importance of this to artists from all genres, with high profile work for Janet Jackson, Spandau Ballet, Sea Power and others. However, the projects also illustrate some of the challenges involved in the process and the fundamental need for expertise in dealing with archive material. While audio quality even in the analogue era was often of a high standard — and the routes via digital remastering are well understood — the same cannot be said of video which can be more complicated.

Video standards have changed dramatically over the course of the past few decades. Standard Definition (SD) has given way to High Definition (HD) which has now given way to Ultra High Definition (UHD), often referred to as 4K. The result is that picture quality has ramped up significantly. UHD images have over 8.2 million pixels, 20 times more picture information than SD content.

For many artists this has created a problem. There is a lot of potentially valuable film and video material sitting in their vaults that could be monetised, repurposed, and used for anniversary re-releases or as part of whole new content offerings, both digital and physical. The problem is that it needs to be first digitised and then, in some cases, go through a process of upscaling (increasing resolution) to be able to look a suitable quality for modern UHD TV sets and monitors. Sometimes a restoration process has to be undertaken as well.

This leads into another issue. Physical media — film, videotape etc — decays. Celluloid film has to be stored carefully and ideally in temperature controlled environments, and even then can be unviewable after a few decades. Videotape too degrades and starts to lose image quality on playback. There is also the issue of compatibility. While film formats were largely stable over many years — 35mm, 16mm, and 8mm being the main formats — video technology evolved rapidly with the result that many formats became obsolete surprisingly quickly.

As a result, footage can be kept on tapes long after the machine format that has the ability to play them has disappeared. Even VHS machines have become difficult to get hold of and repair, due to a lack of servicing and spare parts and some of the more obscure formats such as 1-inch, Betamax and U-matic present increasing challenges as machines become rarer and less reliable.

“Every format has its own challenges,” says Scott Tempest-Mitchell, Content Processing Supervisor at ITV Content Delivery. “VHS for example. You don’t get many new VHS machines. You can find some maybe from the 90s, but they are 25 years old, and not so reliable. The tapes themselves are only getting older too, and if they were simply stored in an attic or a shed the reels can stiffen up and the tape itself becomes susceptible to mould. That gives us problems with the mechanisms and the way the tape is played back, so we’re constantly having to swap out machines to keep things running smoothly.”

As such, even with material that might have been recorded this century, the need for digitisation is becoming critical purely from an archival point of view. Add in the potential for monetising content that is currently simply lying idle, and you have a very solid case for the benefits of digitisation, especially given how cost-effective it has become in recent years.

ITV Content Delivery has worked on many music-related projects over recent years, and these four illustrate what is possible and how artists and labels can unlock the value in their vaults.

The epic four-part Janet Jackson biopic has a runtime of nearly three hours, and the ITV Content Delivery team had to digitise a huge amount of archive footage for it. 1300 VHS tapes and 40 reels of film in every format imaginable encompassed several decades worth of history, including many never seen before movies such as the footage of the entire Jackson family bowling.

For this multiform reissue of Spandau Ballet’s seminal Through the Barricades album, ITV Content Delivery was presented with eight cans of 35mm film that featured never seen before backstage footage of the band at a key point in their careers.

“These are things that the fans haven’t been able to see before, certainly not in the quality we were able to give them,” says Tempest-Mitchell.

The material was scanned at 4K for a Blu-ray release.

“It wasn’t as simple as just putting it on the machine and having a look through as the film had not been archived perfectly,” Tempest-Mitchell says. “When the footage had been spliced together, the splices had been folded behind each other so that each time we got to one as it went through the scanner it had to be stopped and fixed. That was all quite time consuming, but in the end it was so worth it because we’ve got some great results.”

Even material that many will think of as fairly recent often requires some processing during the course of digitisation. When compiling the 15th anniversary edition of Sea Power’s (then, of course British Sea Power) seminal Open Season release, the band’s management wanted to include three music videos made at the time.

These were shot in 2005 at a time when HD was still considered a high-end format out of the reach of many productions, and certainly out of the budget for music videos for a band just starting out.

ITV Content Delivery has been nominated and won prestigious industry awards for its film restoration work on titles including Alfred Hitchcock’s The 39 Steps and Carry On Up the Khyber. It used the same technology to digitise the Sea Power videos, restoring them to their former glory and converting them to genuinely digital assets that can preserve the videos’ place in the band’s history.

“We were approached by ITV Content Delivery with an idea to digitise some of our old videos. Both the band and the record label Rough Trade were very happy with the results which were delivered in a speedy and highly professional manner with all the necessary technical criteria met,” comments Sea Power’s manager, David Taylor. “ We then asked ITV CD to digitise and edit a two hour live concert, which again they did with skill and an appreciation of what we needed, with all our suggestions taken on board and incorporated into the final cut. All round they provided an excellent and thoroughly enjoyable experience.”

Last, but by no means least, ITV Content Delivery has also recently found some long lost archival footage of The Beatles. An interview shot on 16mm in black and white while promoting the film A Hard Day’s Night, it captures the band in 1964 still near the start of their careers.

“It’s something that we haven’t released yet though that’s hopefully in the pipeline,” says Tempest-Mitchell. “It’s just a fun little interview that they do while promoting that film where they answer some questions from some of their fans. Most people probably don’t even know it exists, so just to be able to have your hands on it and clean it up to see it again was a bit of a wild moment.”

If you have a potential project in mind or would like to talk to the experts about the potential of restoring and repurposing archive footage, please get in touch with Gary McDonagh, Business Development Manager, ITV Content Delivery, at gary.mcdonagh@itv.com. 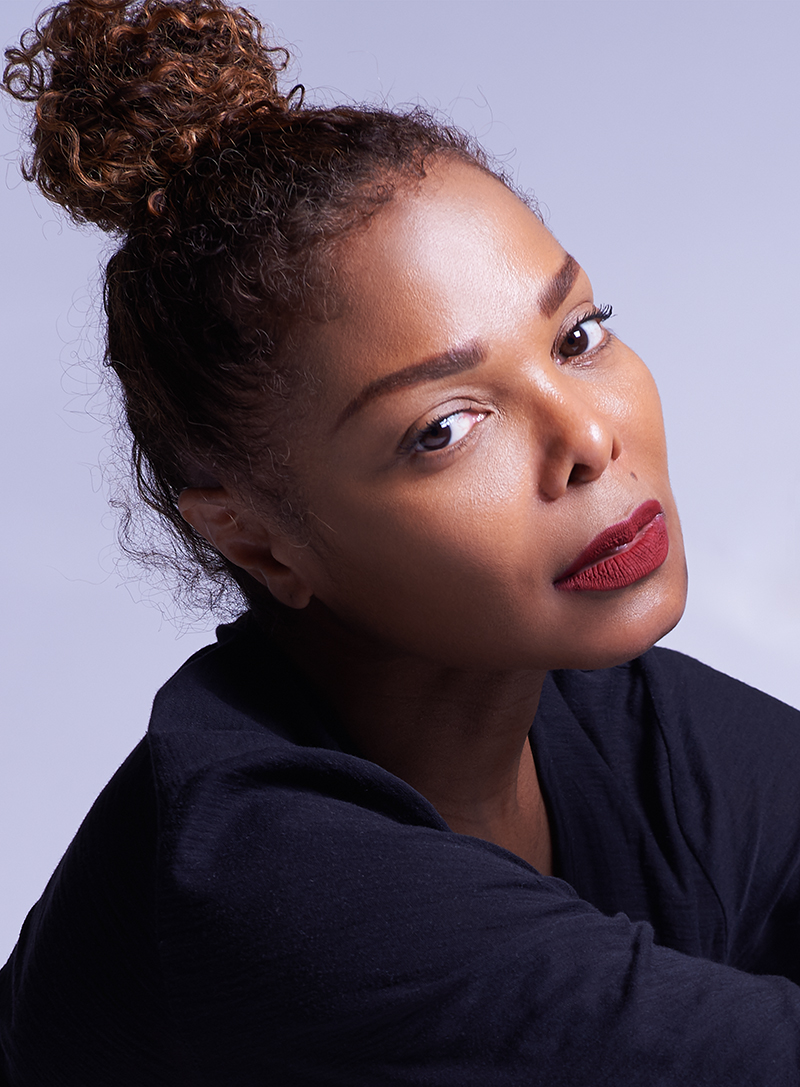